Lenovo, number 1 in the x86 market in Benelux

Based on vendor revenue, IDC positions Lenovo ISG as the number one x86 server market in the Benelux.

In Benelux, Lenovo ISG outperformed its competitors by 3.7% in the x86 server market and achieved market share growth of 16.6% compared to the same period of the previous year. As for the evolution of the market share (160.4%), it should be compared to that of the overall market for x86 servers in Benelux, which increased by 20.5% year-on-year.

In the Dutch x86 server market, Lenovo more than doubled its market share: 38.5% versus 17.2%. On a year-over-year basis, Lenovo is doing eight times better than the market average, exploding 21% from the same quarter last year.

More and more organizations are choosing Lenovo servers for their data centers, notes IDC. If the quality and performance of servers are appreciated, so is the support of business partners. In addition, Lenovo infrastructure is increasingly used for specialized applications. Customers turn to Lenovo for a variety of solutions, from IoT and Edge Computing to StartFragment High Performance Computing. SURF and Nikhef are two recent examples of major projects for which Lenovo was chosen.

Better control of the production chain

This is true in the x86 segment, it is also true in the PC market. Globally, Lenovo grew 42.3% year-over-year, the highest among the six major vendors.

Unlike HP and Dell, Lenovo has increased its desktop PC shipments, largely due to strong demand in China. Lenovo grew above the regional average in all key regions, with particularly strong growth in Asia Pacific (63.7%). The company also appears to have better control over its supply chain, as a higher percentage of its PCs are made in-house compared to other vendors.

Degroof Petercam, beyond the infra 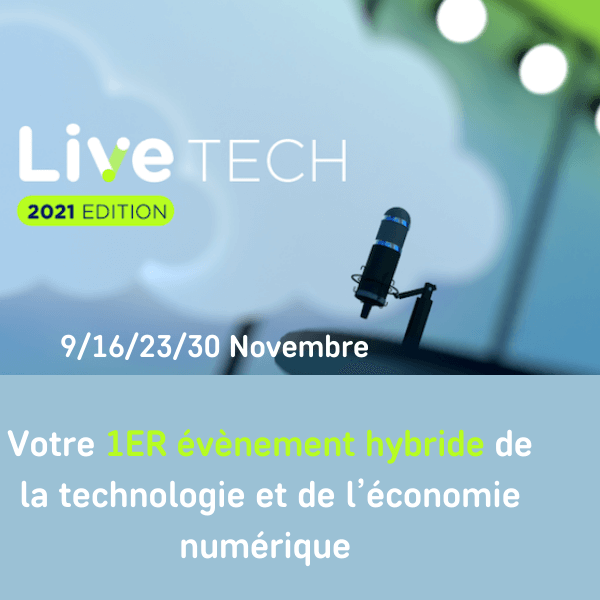